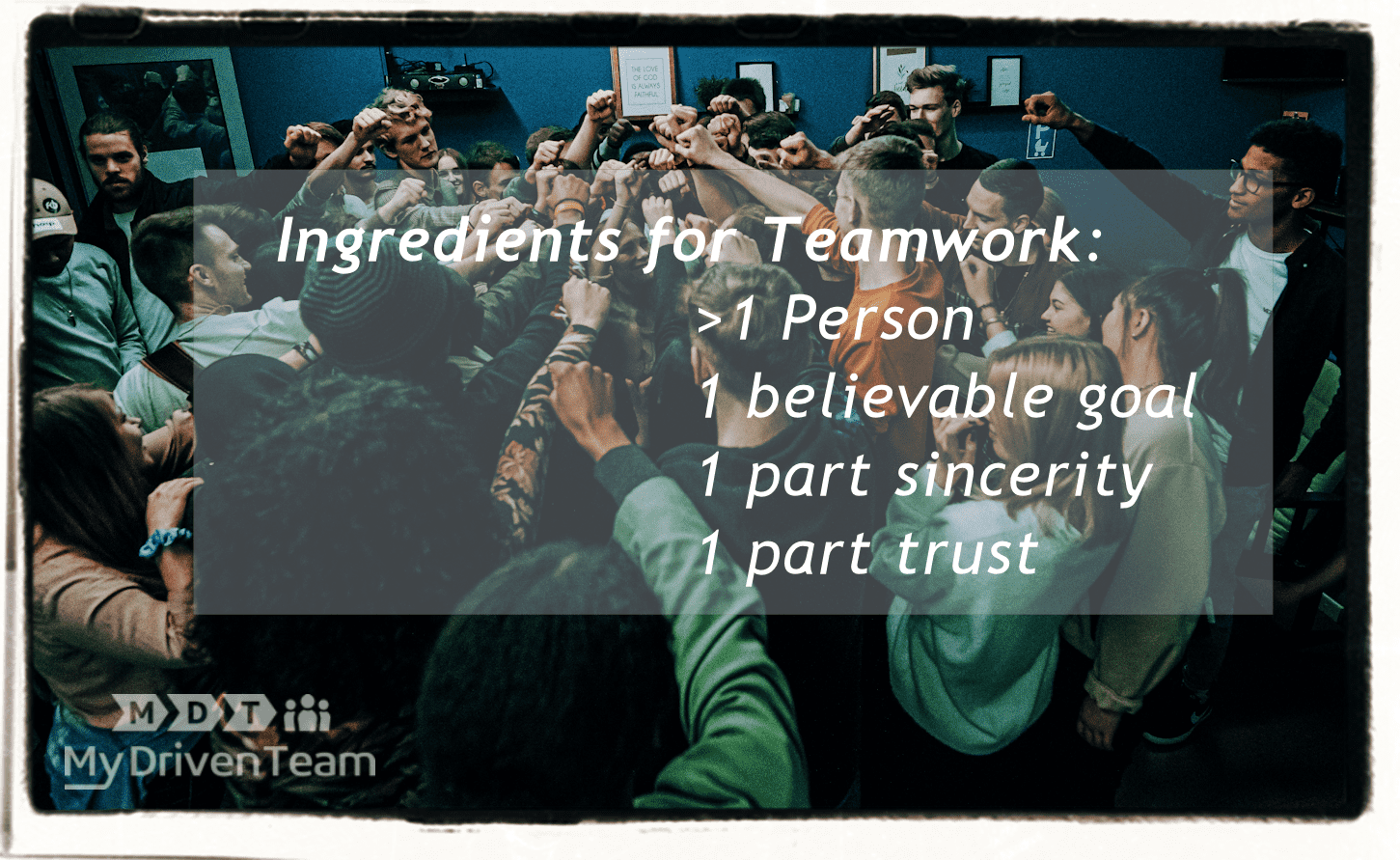 When it comes to creating a friendly and team-originated environment, team-building exercises are a fantastic way to do just that. Having a group of people sit down and play a few games together allows them to better grasp who their teammates are and give them mutual experiences to bond over.

The 12 best free team building games without any materials needed are:

In the rest of this article, I will go over the 12 best team-building exercises for which you will not need a single item to play. Be sure to keep reading for a detailed guide on playing each of these fun, free team-building activities.

One of the most fun yet straightforward ways to help your team grow together is to play Group Story. This game focuses on adding to your teammate’s stories and is a great way to understand how everyone’s minds work.

How to play group story:

This game is straightforward yet fun as long as everyone is a good sport and participates. The best part about Group Story is that it will be so unique and funny each time it’s played.

A pretty well-known group game is Charades. Charades can be easily modified to be played without any materials, and this tried and true game is sure to be a hit. Additionally, most people already know how to play.

How to play charades as a group building exercise:

As I previously said, this is an easy and fun way to get everyone excited and working together. Not to mention it’s a fun way to bring out everyone’s competitive sides.

A more physically taxing team-building exercise is the human knot. This game is meant to bring a group closer together as they will undoubtedly be up close with all of the participants as they aim to escape the entanglement of human limbs.

How to play the human knot:

Once your group has successfully untangled themselves, the game is complete! This is such a fun experience and it can be done without any outside materials. However, all the participants must be showered and smell fresh as they will be up close and personal with others.

Another super fun team-building game that not many know about is the game called Late For Work. Similar to Group Story, Late For Work is about improvising a funny story. However, this particular game calls for a bit more involvement.

How to play late for work:

With the right group, this game can go on for hours and will leave the group with lots of silly inside jokes to revisit for years to come.

Another straightforward team-building game is Tea or Coffee. This game is so easy and is the perfect lead-in game for other more involved team-building activities.

How to play tea or coffee:

The goal of this game is to learn some small yet essential details about the group and to break the ice as you start to play more involved games together.

Another fun yet simple team-building game is to have an impromptu scavenger hunt in whatever space you are in. The game runner should quickly make a list of items throughout the space for the teams to find before starting the game.

How to have an impromptu scavenger hunt:

Having a scavenger hunt is excellent since it’s simple for everyone to participate in and can be done with very little preparation for the game.

Another entertaining game is the ABC game! This game is typically played in a moving vehicle, but it can be just as easily played in an office, strip mall, or any heavily signed place.

The game’s goal is for the teams to reach the last letter of the alphabet using only letters from signs or license plates.

If you opt to play the game inside, you will want to rule that you cannot get more than one letter off of a single document or posted paper; otherwise, the game will go too quickly.

How to play the ABC game:

This game can be a lot of fun but also goes by very quickly. To combat this, you can play the game a few times, loop the alphabet stating that you must get to z twice each time, or you can play multiple times and even change up the teams.

8. Heads Up Seven Up

A childhood favorite, heads up seven up will never cease to be a fun way to get everyone comfortable and working together. The game’s premise is simple and makes it an excellent icebreaker game to start with.

How to play heads up seven up:

Though the game is undoubtedly a bit juvenile, it’s still a fun way to help everyone get connected and to aid in remembering teammates’ names. Note that you can also play this game with less than seven choosers, heads up four up doesn’t sound as catchy but will still be just as fun!

9. Never Have I Ever

A fun modern team-building game is Never Have I Ever. This game helps the teams to get to know each other better and is a great way to learn about the experience of everyone on the team.

How to play Never Have I Ever:

This is probably one of the best games you could play in order to get your team better acquainted with one another.

A similar fun game that can be played to help build teamwork is Two Truths and a Lie. This game will also help the team members to get to know each other and to have fun doing so.

How to play two truths and a lie:

What truly makes this game a fun team-building exercise is all the fun and bizarre facts everyone gets to learn about one another.

A great game to get everyone to leave their egos at the door and to have fun with one another is the game Animal Sounds. This game is a little childish but can leave your group in tears of laughter.

How to play animal sounds:

As you can see, this is a great game to get everyone feeling silly and comfortable with one another. Plus, you will learn about who makes an excellent elephant impression and what exactly John thinks an aardvark sounds like.

Last but not least, Wink Murder is a fun game for all and is an excellent team-building game to help everyone get to know each other and feel comfortable.

How to play wink murder:

The game is pretty simple, yet fun as everyone does their best to fool the person in the center and die in funny, dramatic ways.