Why Forgiving Your Boss Will Change Your Life 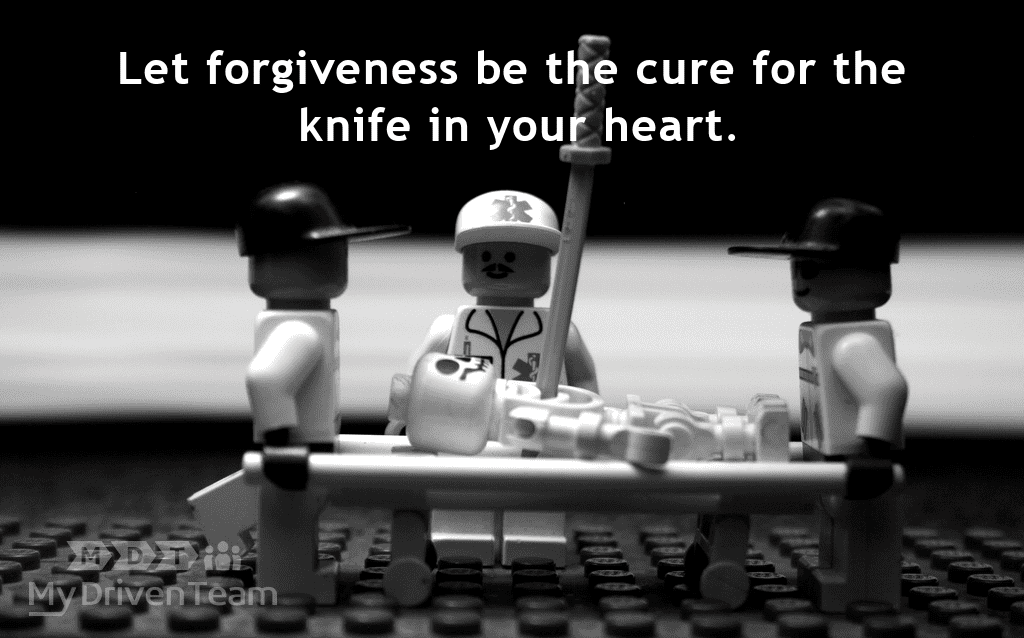 Even the bosses I’ve appreciated the most, have made some pretty big mistakes. It would be easy for me to hold it against them…and I have.

What I’ve found though is that holding that in, is a zero sum game.

That bitterness just consumes “me”, not him or her. What’s worse is that the longer I hold on to it, the harder it is to let go. The next thing I know it has infected everything I do.

What My Boss Did Is Unforgivable:

I know what you are thinking right now. I can’t just let that go, it really hurt! Well guess what…by holding it inside, you are continuing a cycle of pain that will eventually take root in your heart. Let it go now!

Forgiveness is like root killer to the bitterness of your heart! -Me”

Of course, with all of that said you may have experienced something that may not allow you to trust that person again. Then it’s probably time to get away from them. Be smart about it and be sure to forgive, but get your exit strategy ready asap.

My Boss Isn’t Sorry For What He Did:

Does it really matter? Sure, you want them to be sorry because it makes you feel better. It also gives you some hope that it may not happen again. But, in the end, it doesn’t matter if they are sorry are not. The pride that you feel to be right, is no reason to let bitterness set up camp in your life.

To forgive is to set a prisoner free and discover that the prisoner was you. -Lewis B. Smedes”

I’ve seen this happen on so many occasions. Great people bogged down because of a lack of forgiveness. Their leaders have treated them badly. Their compensation has been neglected. Their respect has been trampled. So they let bitterness take root.

The problem is that by holding all of that in and not letting it go, they’ve given up. Now, high performers are functioning at sub-par levels. They don’t care any more.

I Just Don’t Know How To Forgive:

Now, let’s pause right here. If you are still reading this, I applaud you! Something deep inside of you is still craving to forgive. Turn up the volume on that. Imagine the peace you can have in your heart. Imagine the burden that will be lifted the next time you see that person.

Question: Are you going to forgive someone today? Tell us about it..